As a kid, Stan Frazier always knew he wanted to do one of two things when he grew up: be a drummer in a rock band or go to culinary school and become a chef. He checked the first one off the list in a major way as the drummer/songwriter in Sugar Ray for 25 years. After racking up six Top 10 hits and selling over 10 million records, he traded in his drumsticks for a set of Japanese knives to chase his culinary dreams.

Success came quick, and in 2012 Frazier took home the first-place prize on the food-based reality show CHEF RACE: UK vs. U.S. From there, Stan became co-­owner of A Restaurant and Sgt Pepperonis in Newport Beach, CA, where he can be found in the kitchen honing his skills or tweaking the menu. Once a musician, always a musician though, and Stan can still be found behind the kit or a mixing board. He currently produces music as well as plays drums in the band Side Deal that features Charles Colin from Train and Joel and Scott Owen of Pawnshop Kings. 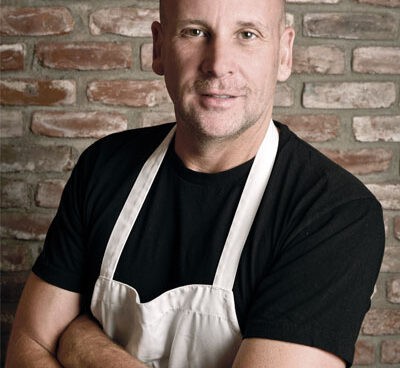 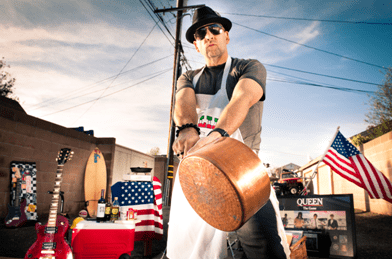 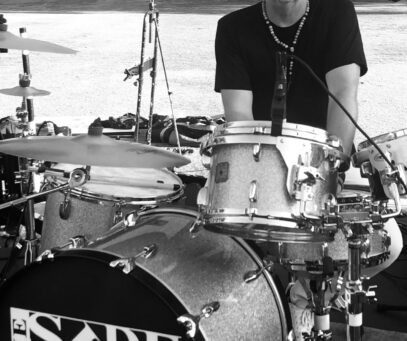