Taylor was born and raised in Honolulu, Hawaii where he grew up playing beach and indoor volleyball at the Outrigger Canoe Club with his brother and other AVP guys. He went to college and played for Long Beach State, where he was a 3-time All American and National Player Of The Year.  He played one year of professional indoor in France in 2014-15 after graduating. He then switched to beach in 2015, and had his breakout tournament with brother Trevor, earning third at the 2015 MBO.  He’s now a 2-time MVP, 4-time best defender, and a 2-time Team of the Year to go along with his 8 wins. He and partner Jake Gibb have one FIVB Beach Tour Gold Medal, as well.

Even when he’s not playing in professional tournaments or practicing for them, he is at the beach playing volleyball with his friends. He also grew up playing basketball and snowboarding, so when he gets a chance to do those, he does. A fun fact about Taylor is that he worked at Subway in high school. 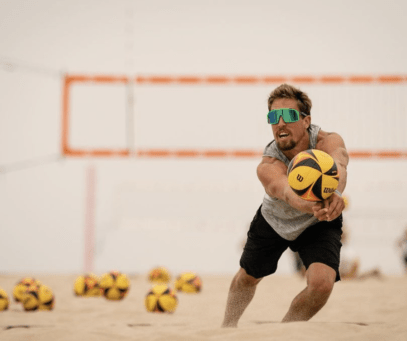 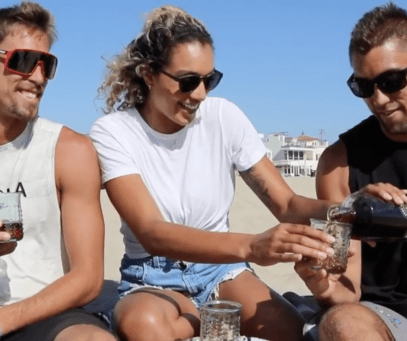